Skip to content
Discrimination in the workplace: Award winning Attorney Can Help
4.8
(189)

Discrimination in the workplace can be devastating

When many people think of harassment or discrimination in the workplace, they may picture unfair or abusive treatment.  A person suffering because of who they are or what they look like. When it comes to employment circumstances, some forms of discrimination and harassment are illegal and should be discussed with a lawyer.

HAVE YOU BEEN DISCRIMINATED AGAINST OR HARASSED AT WORK OR ELSEWHERE? 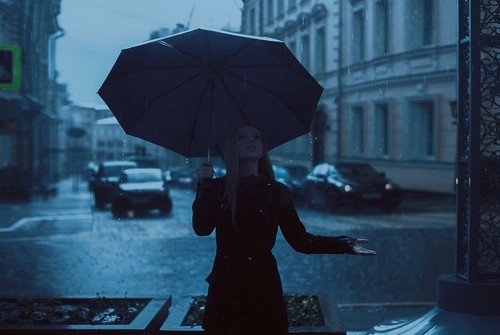 When it rains it pours, so you better have a good umbrella

Award winning attorney Ryan Alexander is committed to protecting the civil rights of his clients. We can advise you if you are being mistreated by your employer, if you are experiencing a hostile work environment or if you lost your job because of who you are. And we can fight vigorously in court for your interests if the law was broken. Contact us to learn more.

Numerous federal laws and Pennsylvania laws provide protections to all citizens. We have represented many people in Pennsylvania who have been unfairly treated because of:

Harassment and Discrimination In The Workplace Is Illegal

Various federal and Nevada laws prevent discrimination in the workplace, against discrimination due to age, disability, national origin, race/color, religion, gender and sexual orientation, or for being pregnant.  The most obvious cases are where someone at work calls you names or uses degrading language against your race, national origin or sexual orientation.  For example, a case where a manager yells at a Hispanic worker, “Stupid Mexicans!  You should learn English or go back to Mexico!” Unless there is clear evidence that something has happened, it’s hard to bring a case.  If it’s not a case where there was open discrimination, like firing old people for younger people, or assigning African American or Hispanic workers to the “grunt work”, a pattern or authorized procedure will have to be shown.

What is NOT discrimination?

In Nevada employers can terminate employees without a reason, or for any reason that doesn’t fit within the categories of discrimination listed above.  Being a jerk isn’t against the law – bosses and managers can generally yell at workers, be mean, treat people badly, have preferences among workers, fire you for being absent or late or fire you for wrongful accusations that you have stolen something from the workplace.  Being accused of stealing or blamed for someone else’s mistake and then being fired is common.  It’s not fair, but it’s not illegal.

Harassment and Discrimination In The Workplace What To Do First.

Report discrimination your employer and/or your union, if you’re a union member.  Go through the company or union’s grievance process. To bring an effective lawsuit, you have to report the harassment first and give the company a chance to fix the situation. Also, it is very important if you are terminated to write a written response to any accusation against you for your employee file.  You need to record your side of the facts.

At the same time, get written and signed statements from as many people as you can who can confirm your story.  It doesn’t have to be notarized at this stage, but what we need is for your friends and supporters to put their own testimony in writing.  Many people whom you thought would support you (because they told you they would help) get “cold feet” and avoid participation in the process once the employer threatens their own job.  Or, they change their own version against you.  I’ve seen this happen.  Avoid it by getting everything you can in writing from your co-workers and friends as early as possible.  That way, if witnesses change their story later or refuse to talk, their version of the facts is already recorded.

You have the legal right to report discrimination at work. If your employer fires you, demotes you or takes any other negative action against you for reporting discrimination, then the company will be liable for “retaliation” charges as well.

How Does The Process Work?

RAfter I advise you that you have a viable claim for discrimination, and you have gone through the reporting process with your own employer, I will help you file a claim with either the Nevada Equal Rights Commission or the United States Equal Employment Opportunity Commission.  (Note: federal employees usually only have 45 days to report to the EEOC or they can lose their right to bring a claim). This begins the investigation process that is necessary to bring a lawsuit.  The investigation by the government agency will take at least six (6) months before a lawsuit can be filed.  You will be interviewed by an investigator, and the investigator will contact the employer and witnesses for a response.  There is often an attempt to mediate the case, although many companies decline to participate in a mediation.  Some cases are settled at this stage.  If a settlement cannot be reached, a lawsuit is started in the court system. 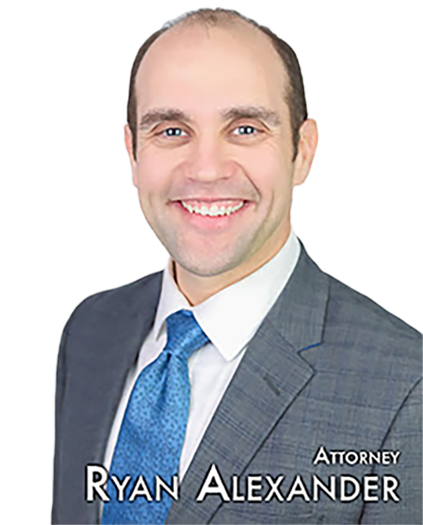 There is no doubt the path you are on is challenging. Whether you believe you have experienced a wrongful discharge, a wrongful termination, sexual harassment or another serious problem

Award winning  Attorney Ryan Alexander is an experienced trial attorney with extensive experience in Las Vegas. You don’t want to risk losing money, time or your freedom by using an inexperienced attorney. Call Call (702) 868-3311 to discuss your situation in confidence. We can explain how the law applies to your situation and help you plan your next steps.

Was it a good read?

No votes so far! Be the first to rate this post.