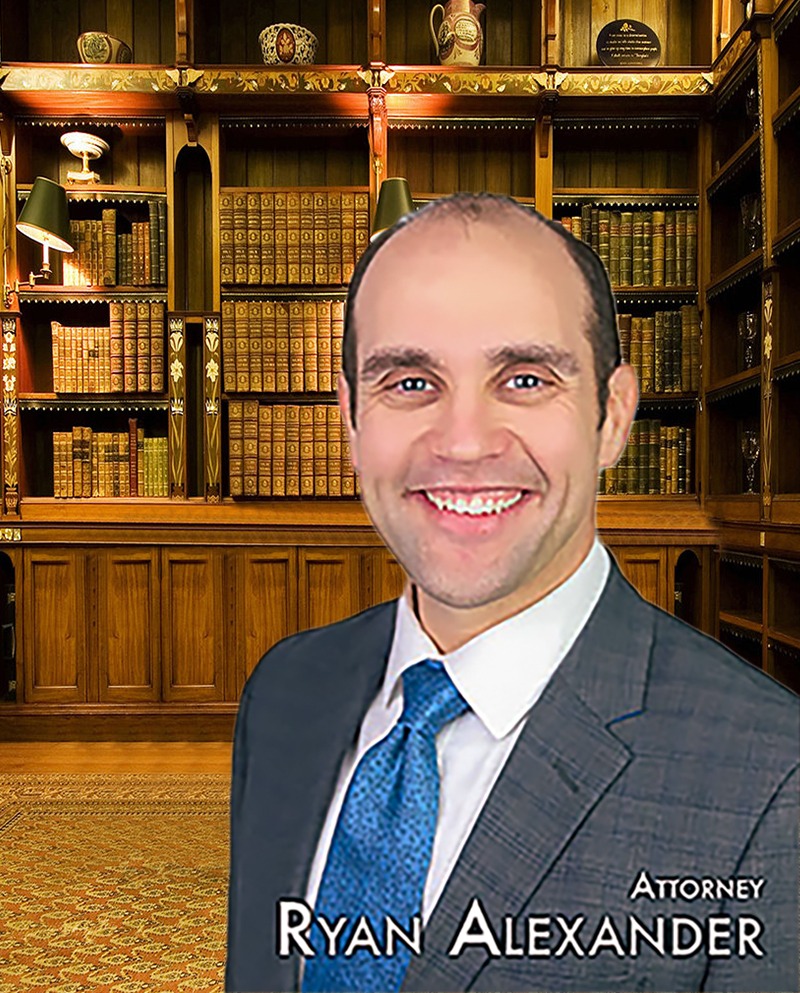 In a 24 hour  adult playground with endless free drinks, it’s easy to understand why there are so many DUI’s. Too many people who are facing charges of driving under the influence (DUI) in Nevada do not contact a criminal defense lawyer regarding their case. Some individuals may believe that they have no option but to simply plead guilty while others may believe that DUI is not a severe enough offense to require the services of a criminal defense lawyer. However, failing to have qualified representation can often lead to significantly greater consequences than if you had a skilled lawyer handling your case.

Attorney Ryan Alexander Bringing Experience, Empathy And Understanding To Every Case. Get A Free Consultation To Explore Your Legal Options And Hear Your Likely Outcomes

We Will Help You Every Step Of The Way

Don’t play games with your future

Penalties can be greater

The penalties that can result from a DUI conviction can have lasting effects on many aspects of your life. DUI Attorney Ryan Alexander understands how to effectively defend against DUI charges. Ryan will explore every possible way to limit or eliminate the consequences you face. We have extensive experience successfully handling DUI cases, so please call our Las Vegas DUI Law Firm today if you have been arrested for DUI.

Consequences of a Nevada DUI

Many different penalties can stem from a drunk driving or driving under the influence  case. Nevada has some tough DUI laws that are based around accountability. Some of the most common consequences can include the following:

If you have a prior DUI conviction on your record, the possible penalties you face will only increase with each subsequent offense. In addition, a DUI conviction on your driving record can result in the loss of your job or disqualification from future positions that require a clean driving record. Whether this is your first DUI or you have had prior convictions, we can help to limit the penalties associated with your DUI case in many ways.

Defenses Against DUI in Nevada

Many people charged with DUI believe that they will automatically be found guilty, especially if a breath or blood test showed their blood alcohol concentration (BAC) was over the legal limit of 0.08 percent. However, our experienced DUI defense lawyers know there are many ways to challenge the allegations against you and even challenge the results of a chemical test. Some common defenses in a DUI case can include:

We will thoroughly investigate your case to identify every possible legal defense that is relevant in your case.

Best of Las Vegas!!! – Thanks for the nomination – Let’s Vote

How a FREE consultation can help you find the right lawyer

The Penalties Of A DUI Case In Las Vegas PT. 3